The Boeing 737 has always been a workhorse for the aviation industry, and MAX 8 looks to be no different.  Last week two more airlines added the plane to their fleet.

On November 30th Fiji Airways took delivery of their first Boeing 737 MAX 8.  The plane is the first of five on order to replace five older aircraft in the fleet, four -800 and one -700.

On the 28th, Cayman Airways also took delivery of their first MAX 8 to modernize their fleet.  The order of four aircraft will be replacing the existing 737-300s the airline is currently operating. 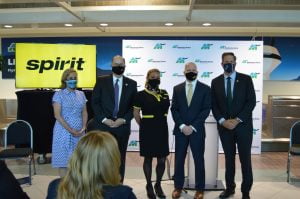 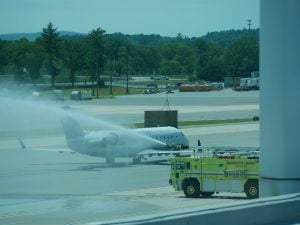 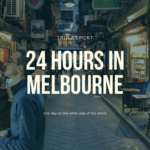